FORGIVENESS
The third week of release.  We began with releasing shame, shamans.  That opened the life giving flood gates of vast emotional release.  Here, we culminate these weeks into the wisdom and compassion that the fiery catalyst of Forgiveness brings.   Forgiveness is a bold choice.  It takes courage to look at pain and find forgiveness.  It takes courage to stop a pattern of abuse and begin a pattern of healing.  It takes courage to stand strong with your boundaries and boundless with your Love.  It is the courageous ones that seek to find Forgiveness, for it is internal, sometimes progressed through over time and only complete when you are free from resentment and resistance.
The power of forgiveness is massive.  The actual act of Forgiveness brings new life.  It brings new life because without Forgiveness, the pattern of offense continues spinning.  Perhaps there’s a slightly different tone to it, but the song is the same. We see this effect with war.  It may seem as if the enemy has been conquered, but the whole truth is the enemy is suppressed for a time until the reaction to suppression is fully formed.  So then, there is a seed beneath the surface that is unseen, yet rooting deeply until the strength to break the soil is acquired.  Because the reaction to suppression is yet unseen, it can be ignored, and ignorance rules.  Ignored is that the ‘enemy’ is also that which is ‘in me.’  Forgiveness brings new action instead of reaction.
Forgiveness has the same effect of form unseen.  When you forgive, you release the limitation within you that formed through an offense, whether it was an intentional offense or not.  This is a limitation because there is something within that is ‘holding’ pain, like a hand gripped in a fist.  The movement is limited unless you release the grip.  It could be the grip of powerlessness, fear, anger, sorrow; ah, I see again why we did Emotional Healing last week.  To align more with flow/allowing/letting go/peace.   When you release the limitation of holding onto an offense, the ‘offense’ then becomes one of learning (wisdom) and active Love (compassion).  The mirror of negativity becomes a reflection of your grace, your strength, your power of Love.   Form unseen requires wisdom to foresee (formseed) the possibilities of the effect on the future.  It requires the trust that beneath the surface, life is growing anew.  It requires the compassion to alchemize hurt into healing, so that new life is nurtured in love and bursts through to a world of plentiful freedom.
10/01 is a code, Lightworker.  1 is a new beginning in form.  It is more succinctly put as a new idea (air).  Idea requires trust, wisdom and action to form.  0 is infinite potential.  It is the All, yet unformed; but real, as all form must be potential before it is even idea.  Here we see the codes of reflection that are inherent in all life, as duality is an engine, not a mistake or a hurdle.  It propels continual motion, you see this reflected in life.  Integration is what moves it into new form, otherwise it circles until it is consumed, decay.  In the year of 2011, the 10/01 is a gateway of HUGE potential.  That which seems so far apart is connected through the quantum potential.  What will you choose to potentiate into form?
You, Lightworker, are that potential, birthing new form with your courage to forgive.  You see beyond the loud voice of the moment and hear the silent pain beneath.  You nurture that adeptly within the bold power of Forgiveness.  You give new path to life.  New sprout to Love to feed generations to come.  New answer to the question, why? Why?  Because now we Know.
Forgiveness is not just for people that have hurt you or others, but for concepts as well.  As I was writing this, no more words would come, only tears, though there was no specific pain coming up.  I knew I had to go do forgiveness work.  What I thought would be people-related also became concept related.  If I have the power to forgive deception as a whole, then I am no longer ‘gripping’ its opposite or fortified against it, no matter who presents it to me.  It is a choice, I am well with that and flowing easily in life without holding onto hurt from deception.  I then appreciate all aspects of life without polarization.  I integrate and it moves through, eventually into new form.  See where forgiving concepts takes you.  It happens anyway, bit by bit, but our wise awareness of the concepts behind action (unseen) facilitates great movement (flow) forward.
As we sit to Blast Forgiveness, the catalyst of our Love saturates new solution.  We are actively forming new life in Love while wisely watering the seeds of compassion and awareness.  We are powerful from within, emanating out the elixir that transforms.  We are bravely connected, embracing all life as valuable, even in a moment of pain.  We are the wayshowers of the power of love, not afraid of lack of Love, for we know that within, we transmute lack into plentiful learning.  We are the ones we’ve been waiting for; remembering, focusing, reminding others just by allowing Love to flow gloriously in all its forms.  Blast on!
10/08/2011
09/24/2011

Receive Jamye’s weekly newsletter for Ascension updates, Light Language Transmissions, articles, events and info that is only shared with the mailing list! 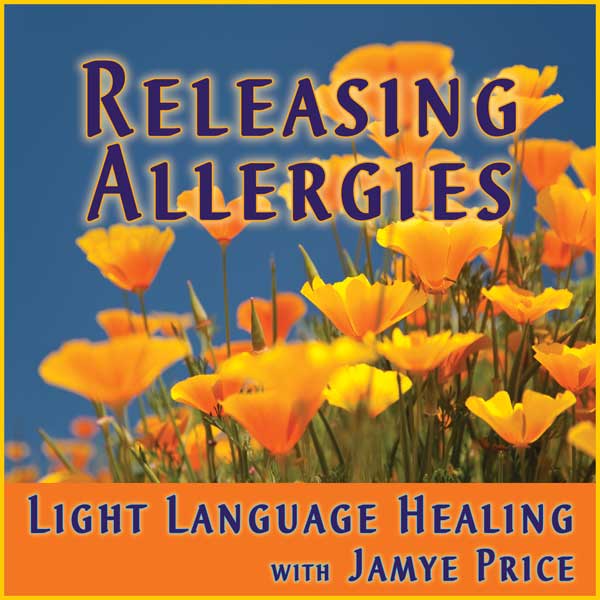 Recommended Teleclass in May 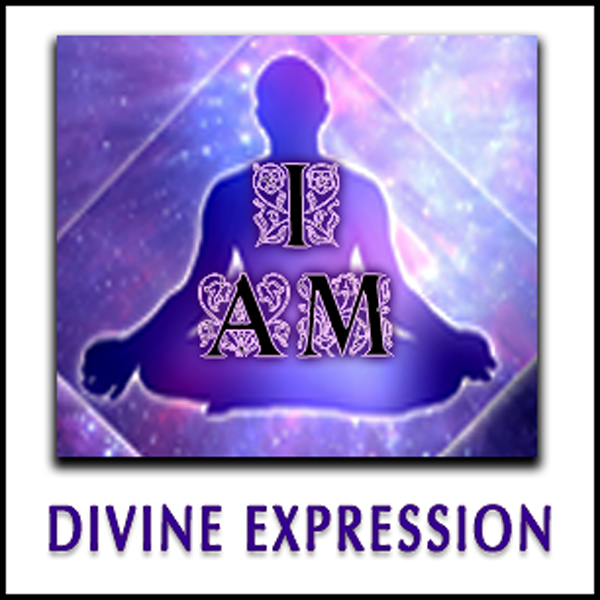